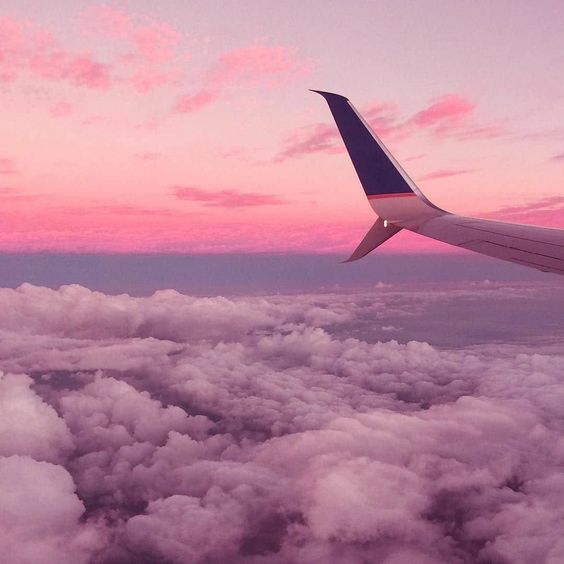 These next two weeks I just want to take a break and hopefully get some writing inspiration. I remember saying to myself and just about anyone who would listen. While I had been writing a lot, it still felt like something, someone, a piece of the proverbial puzzle that has become my life was missing. So off I headed to my two week vacation from la la land to Chicago, Tennessee, and Atlanta with lofty thoughts of drifting on boats, watching sunsets by lakes and gaining the inspiration I craved so desperately.

Chicago did not feel like home. Maybe it was because my parents had sold their house and now lived in Tennessee. The air seemed different, I didn’t get the normal nostalgic feeling I got while visiting and found myself counting down the days til I left instead of reaching out to friends and family to visit. I was there to help take care of my mother in law who had a procedure done, so I never thought of this leg of my trip as a vacation. I cooked as often as possible, cleaned, talked and laughed with her until we both needed naps. I wrote blogs for everyone else but myself and even wrote two papers for a friend. I ate too much Harolds, and pizza and gained at least five pounds. I turned down opportunities to make more money writing and exchanged it for making twice as much at the casino with my mother in law. I drank homemade sangria and took ubers to no where with my God sister and friend for over 17 years. I played basketball with my nephew and watched my other one play with his team. I played uno with two of my siblings and refused to let my other nephew play with us (it was sibling time). I made cocktails then headed downtown to a reggae club as my cousin in law danced and told me stories of her dating life, I listened and laughed and leaned on a wall when my feet began to hurt and found texting to be more intriguing than the environment.

I hugged my mother in law as I grabbed my single bag I had successfully stuffed two weeks worth of belongings in and headed for my flight to Tennessee. My mother and sister greeted me in Nashville and I talked to them for the full two hours it took to get to Oakridge, about my trip. I woke up the next morning with too much energy from just a few hours of sleep and got lost walking from my sister’s house to my mom’s in the rain, I didn’t mind. I walked inside with one sole purpose in mind, cooking breakfast for my parents and my dad’s friends who were visiting. I figured if I could cook everyday for my mother in law I should show love to my parents in the same way, but if you know Maurice and Deloris, you know this did not go down without a fight. “Let me help you Ashley.” My mother told me more than asked. “You’re using the wrong knife.” My dad chimed in. Both of my parents are extremely great cooks and have never fully allowed me to show off my skills in the kitchen. After I had to reiterate several times that I had it, eventually they left me alone. I made breakfast, set the table and headed back to my sister’s house almost as soon as I had come. I got reprimanded by my mother for wearing clothes that apparently were too revealing (sweat pants and a tee-shirt) on the way to the grocery store. I slept too much, I cried randomly three times, I was encouraged by the same mother who told me my sweats and tee were doing too much to wear my “scandalous swimsuit” to the pool to get the tan I had been saying I needed. I beat my dad’s friends with him in spades and decided not to trash talk this time. I dropped my laptop while babysitting my younger cousins, and it did not come back on.

I sat in silence staring at it as if my eyes alone were powerful enough to bring it back to life. The same laptop that my grandmother used some of her life insurance money to buy me when I moved in with her while she was dying of breast cancer. The same laptop that I penned my first poetry book, my pilot, every single script I’ve ever written. That laptop was dead, broken, black-screened. The next day I dropped it off at a repair shop and cried in the middle of a spades game against my mother and father when I got the call that it was unrepairable, I excused myself from the table and tried to pull myself together. I returned and I saw the hurt in my mothers eyes, when like a ten year old child, all I could utter was, grandma bought me that laptop. I walked to the lake that rested at the bottom of the hill of my parents house and swear I saw God as I watched the sunset. I got bit by bugs, a blister on my toe and a pimple on my face the next morning when I woke up, and called my sister too many times to make sure she was ready for the final leg of my trip, Atlanta.

We fought in the car. She likes the air on while I crave warmth. We played games, I told her secrets I never thought I would and hurt her feelings when I told her I didn’t care about her opinions about my life when deep down, I do and probably to some capacity always will. I cursed at her in the hotel after another argument over the air conditioner then forced her to hug me after. I collected candy at Candytopia with no intentions of eating it and annoyed my sister with asking her to take more pictures of me. I visited a restaurant where every person was black and beautiful and every song was perfect and then, I fell in love.

I ordered two pieces of cake at brunch with eyes bigger than my stomach, I checked into my new hotel and hugged my sister goodbye as a man watched me enter the hotel, waited for me to check in, then offered to help me take my bags up I politely said no thanks to that and his proposal for lunch as I flashed my wedding ring and prayed he wouldn’t follow me on the elevator. I double locked my door, put the heat on blast and smiled to myself as I was finally able to not have to cater to anyone. I took a long shower, ate my left overs, took myself on a date to see one of my favorite poets and had honest conversations with a stranger. I felt the warmth of the city, I listened to Good Kid, M.a.a.d city, and Tyler the Creator and felt happiness and euphoria and confusion and nostalgia as I found myself falling in love with Atlanta.

I woke up and headed for my flight and smiled when there was a seat between me and the other passenger. I wondered if I would ever have that feeling again and wished I could have bottled it up and took it with me. I said a prayer and said goodbye and wondered if I had gotten the inspiration I sought and decided that I had stumbled across something even better.

I thought about how nothing went quite as planned, and thanked God that it didn’t.