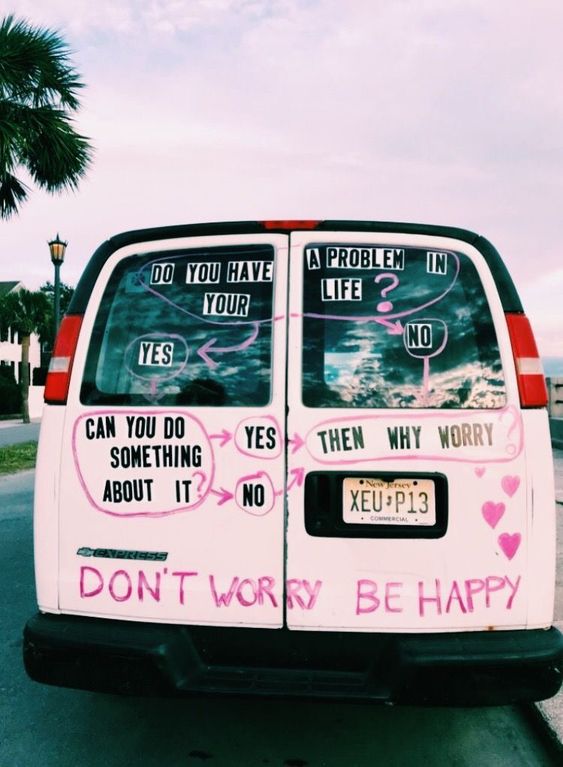 There’s something about getting simultaneously hit by two trucks that makes you stop and think… what the hell am I doing with my life right now? As I sit here with muscle relaxers and ibuprofen in my system and pain running from my head to my toes and back up to my fingertips as I type, I can’t help but ask myself again, what in the entire fuck is going on right now? I actually didn’t want to use the word fuck but emphasis, sorry mom. I haven’t been myself lately, actually I haven’t been myself in a long time, ACTUALLY I’m not really sure who I am right now so maybe, I have. I digress, life is all about learning and lessons right – so bare with me as I attempt to make sense of this one.

In life, the movies, the universe, there always seems to be a decision you have to make, and typically that decision falls between two choices. “Do I follow the yellow brick road or run for my life away from this talking lion?” Dorothy may have asked herself.  “Go down the rabbit hole or keep drinking these delicious potions?” I’m sure Alice pondered. “Should I give Lucious a second chance or continue being a single independent woman?” Cookie had to of thought to herself i’m sure. You get the point. No matter how big or small the choice, there is always a choice we have to make in life and often, even when small, in the grand scheme of things they seem so enormous it feels like you can’t breathe at the mere thought of having to make a decision.

Recently, I’ve realized that no matter how much I put it off, ignore it, or refuse to accept the reality that is in front of me, I too must join the real world and make a decision that will ultimately, in some way alter my life. Avoiding decisions when you don’t take the time to actually think about them is easy but life comes at you fast when you’re smashed between a passenger truck and a semi truck, thinking am I really going to be crushed to death before I get to post this picture of the Chicago skyline on Instagram?

Listen, I just got the Iphone 11 and aesthetics people. I was headed to the airport and all I could think about was being back in my own bed, in warm weather, relaxing before I had to return to work the next day. I wasn’t thinking about anything remotely related to having to make any decision and certainly not whether I could be dead in a matter of moments. Out of nowhere someone tried to merge into the lane we were in without looking and hit us causing our vehicle to swerve into a semi truck on my side. I watched as the truck hit us and looked on in disbelief as both vehicles continued to drive without pulling over or getting off the expressway. In my shock, I continued on to the airport, boarded the plane and was squished between two people in the middle seat for four hours.

Reflecting, I can’t help but see the symbolism in the situation. I was hit virtually at the same time by two vehicles, then sandwiched on the plane. Each time I was in the middle of two equally uncomfortable things, which I’m choosing to see as choices. On the left of our vehicle was a passenger truck with a woman who clearly was not paying attention and due to her negligence caused a three vehicle accident. On the right of me was a semi truck with a man who was simply trying to do his job when out of nowhere he was forced to come in contact with another vehicle, though in the end, he faced no damage. Then, in between a man who continuously bumped into me as he fell in and out of sleep and a woman who coughed and sneezed throughout the entire ride.

Both of those situations were extremely uncomfortable and both left me feeling sick, sore and in somewhat a bit of disarray, but they both made me realize that

I can’t say that if I was less indecisive I wouldn’t have been hit by a semi-truck, but I can say it made me realize how short life can really be and put things into perspective for me to a certain degree. If you find yourself in the middle of making a decision that you’ve been trying your best to avoid, I’d say to take your time, write out a list of pros and cons and vision yourself, your life in both scenarios. Are you happy in one of them? Both? Neither? Sometimes the answers don’t come to us as quickly as we’d like and it’s much easier to hit up happy hour than it is to sit alone in your thoughts as scary, painful, and weird as they may be and just think, wwjd? Jk, well not really..maybe? Seriously though, what choice is most pleasing to yourself, your higher power, your conscious? What decision can you sleep with? Can you live with? What makes your soul happy? What makes you happy? If you don’t have the answers to those questions then sit with them, with yourself until you do. I’d be lying if I said I did which means I have more self-reflection to do until I can find them, can find me. If you too are struggling with a decision I hope you find the answer you are looking for and remember to decide before you are no longer in control of the decision.